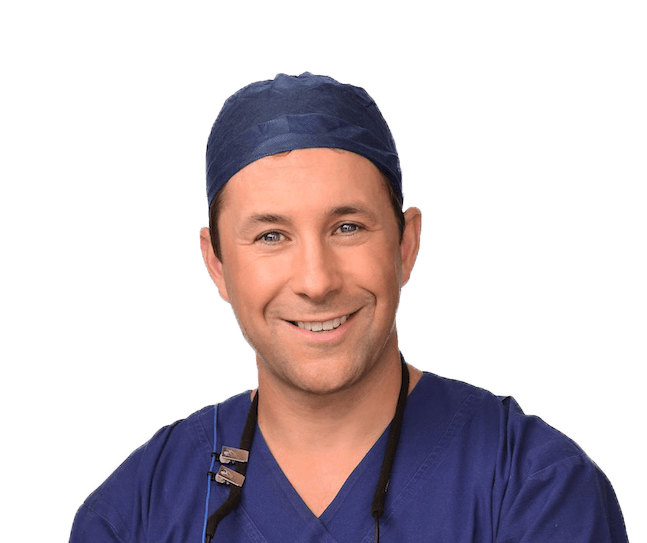 Dr Chris Lehane is a surgical oncologist and general surgeon. Services provided include head and neck surgery, endocrine, breast and sarcoma (soft tissue tumour) surgery, with public appointments at Prince of Wales and the Royal Hospital for Women.

Dr Lehane began his surgical training in the United Kingdom, where he completed his membership of the Royal College of Surgeons of Edinburgh in 2007. He attained his fellowship with the Royal Australasian College of Surgeons (FRACS) in 2013 after completing general surgery training through the Prince of Wales hospital network. He was awarded the Clinical Committee Prize for obtaining the highest marks in the Clinical Examination during training. The following two years were spent on surgical oncology fellowships at Liverpool and Prince of Wales hospitals, focussing on breast and endocrine surgery, sarcoma and head and neck surgery.

Dr Lehane is a member of the Prince of Wales hospital Breast, Endocrine, Head and Neck and Sarcoma MDT’s.

Dr Lehane is a Lecturer in Surgery at the University of New South Wales and is active in teaching medical students, junior doctors, and trainee surgeons. His current research interests include sarcoma and thyroid cancer. He completed a Masters of Surgery at the University of Sydney in 2012. He was the General Surgery convener at the Annual Scientific Congress held in Sydney in 2018 and is the current supervisor of general surgery training for the Prince of Wales network.